During the project the transmitter was moved to a new location in the vicinity of a commercial greenhouse as a part of a study trying to evaluate the impact of adding new commercial greenhouse units. During the study period, each day between 12:00 and 13:30 hours, a significant pressure drop at the monitoring site was noted. See the “before” trend. An investigation of the existing greenhouse water consumption practice was completed. The owner noted that water was typically only drawn between the hours of 09:00 and 16:00.

Further investigation revealed that an abandoned 2” flushing line was still opening to atmospheric pressure on an automated timer, this coincided with the noted pressure drop. The flush line was decommissioned and the pressure profile stabilized. It is estimated that at the typical pressure in the system at this point, this action saved the PUC approximately 0.5 ML of water per day.

This is one example of an excellent use of this technology. Given the low cost and mobility of this device, others include; monitoring suspected low or high pressure points within the distribution system, monitoring and feeding real-time pressure data back to the SCADA system and hydraulic model interface for real-time calibration in those difficult to monitor areas, and implementation of new control monitoring points for strategies that involve operating at a lower distribution pressure.

Note that the technology uses a battery for its power source. At the time of writing of this material, the device, had been in service in a Canadian installation (cold climate in the winter) for 15 months, still operating effectively. 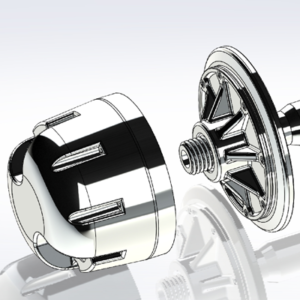 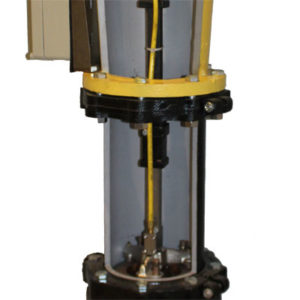 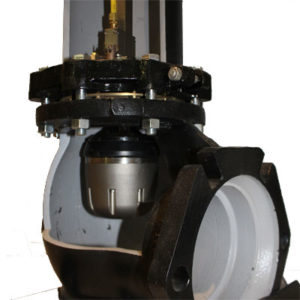